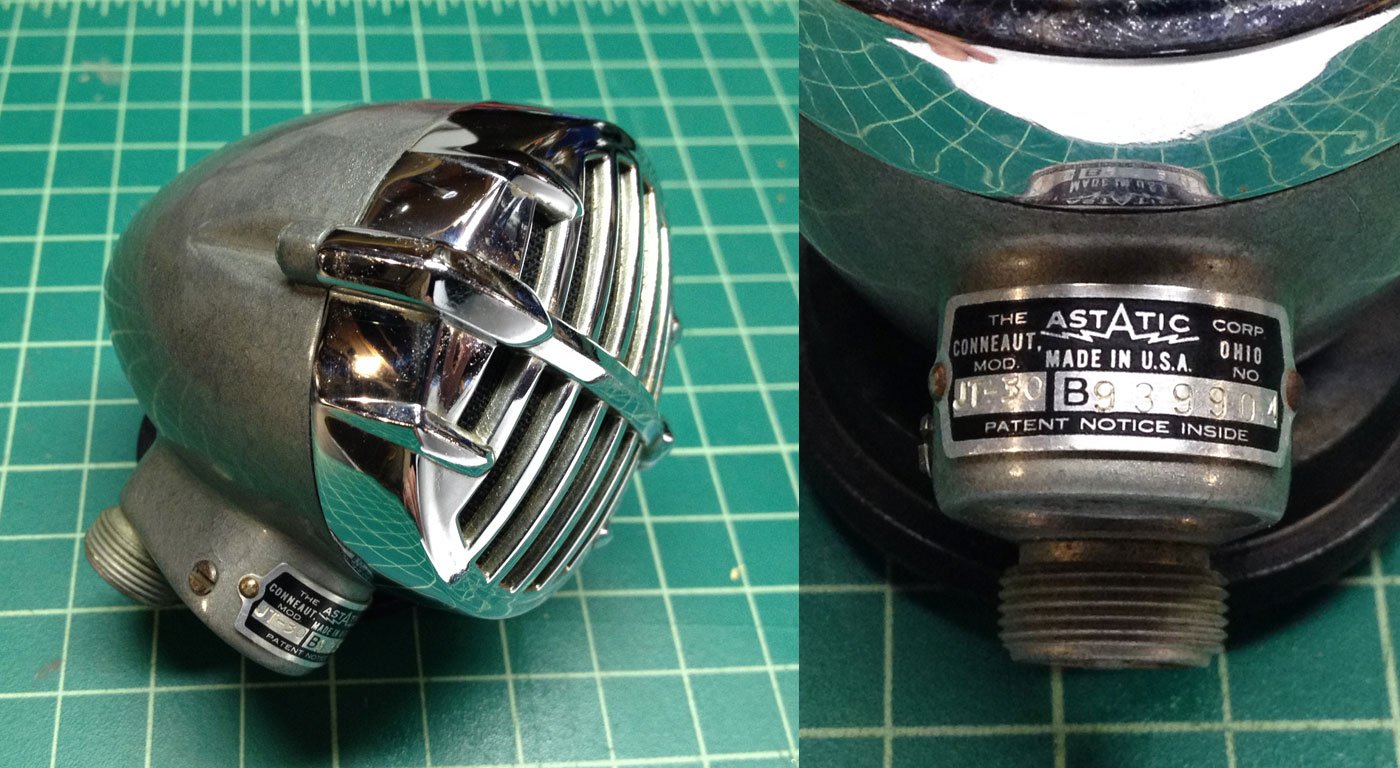 Astatic has made the JT-30 Microphone for over 50 years. It started as a microphone for Ham radio base stations and then became the Ford of microphones. It was cheap, rugged, and everywhere. The Microphone was the standard in radio communications for the second half of the 20th century.

When Muddy Waters started popularizing Amplified Blues in the late 40’s and early 50’s, harmonica players looked for a way to amplify their instrument. Little Walter Jacobs and others found that the JT-30 fit nicely in their hands, and lent a raw horn like tonal quality to the harmonica, and was easily found.

The JT-30, with its limited frequency response, took the harmonica with its cheap reeds, from a child’s toy to an expressive and responsive instrument. By not responding well to higher frequencies, the JT-30 cut out the reedy tones of the harmonica and passed on the deeper vocal qualities of the instrument.

When Little Walter recorded “Juke” with Muddy, he made the microphone and amplifier almost as much an instrument as the Harmonica. The JT-30 has been the standard Amplified Blues Harmonica ever since “Juke”. 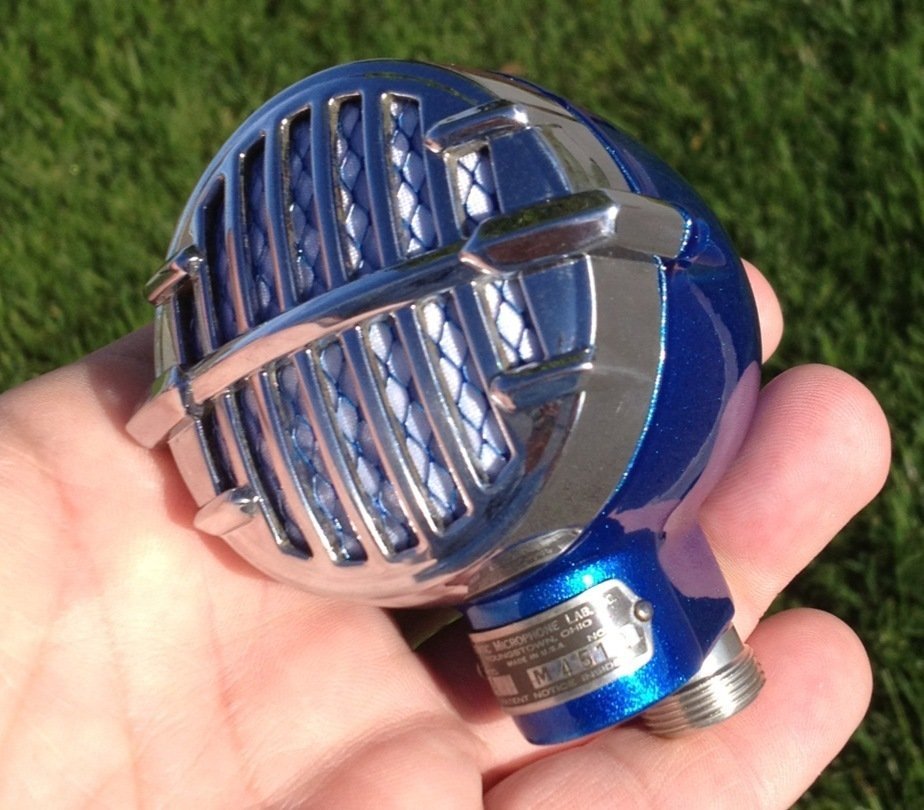